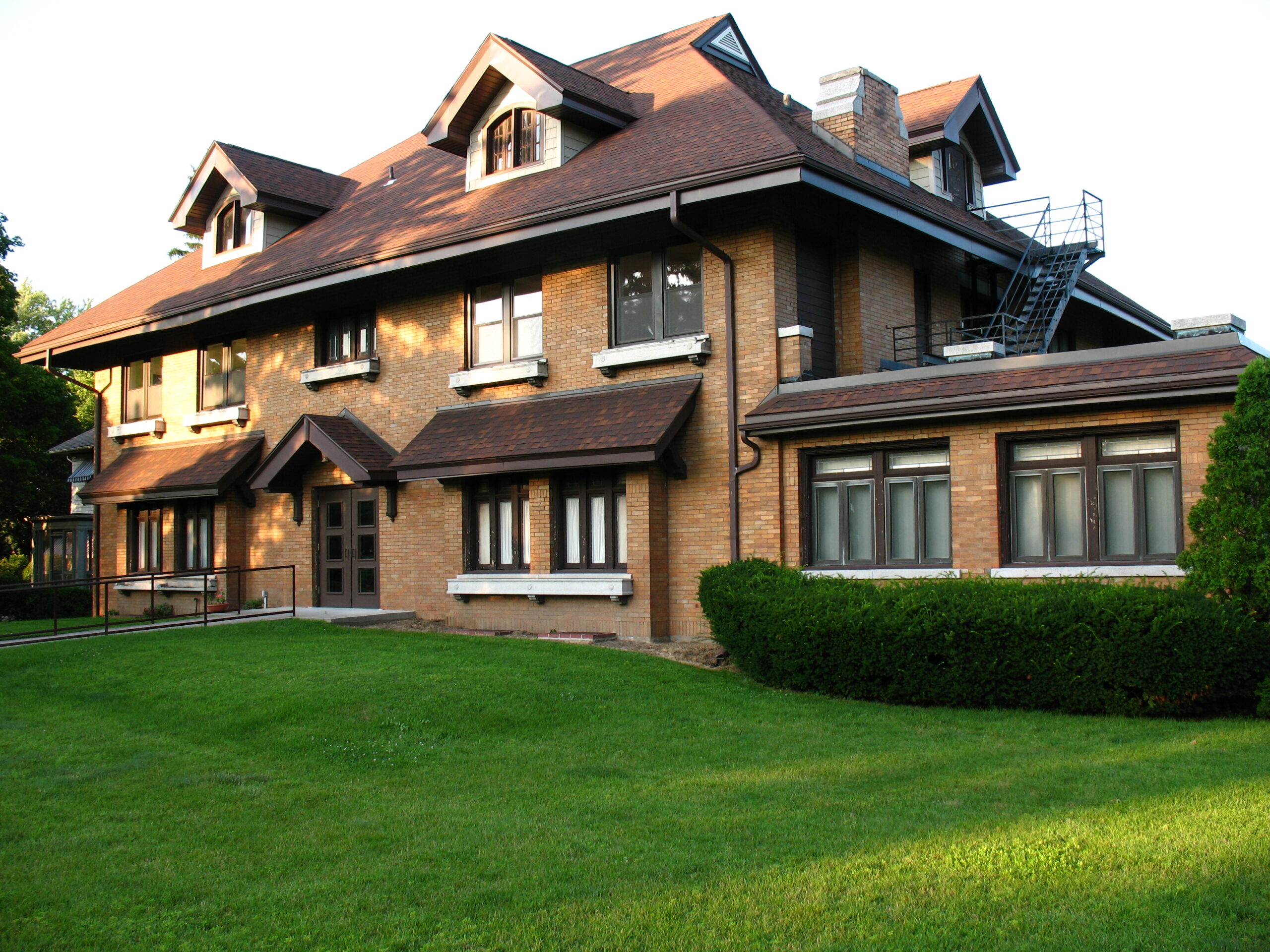 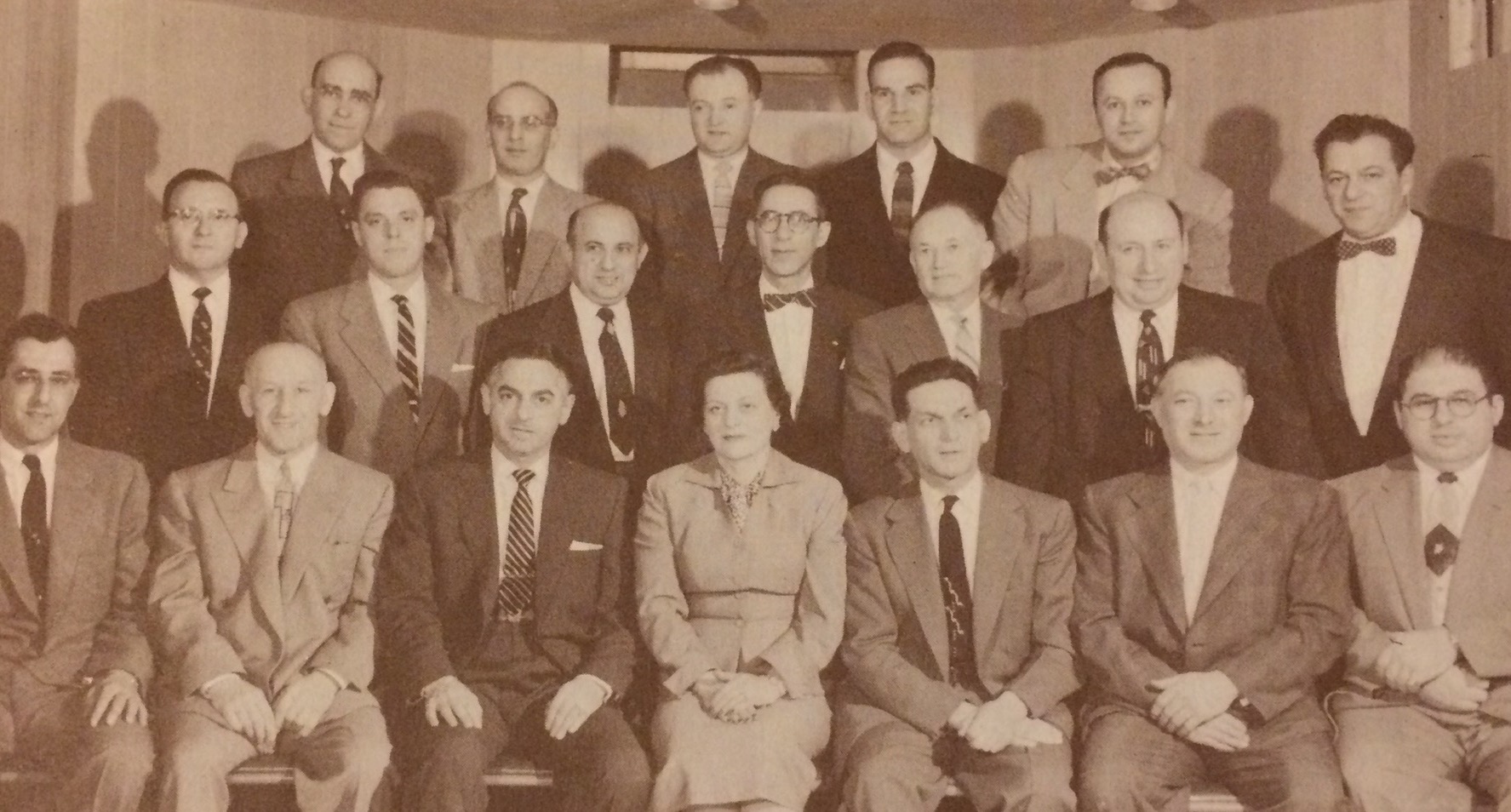 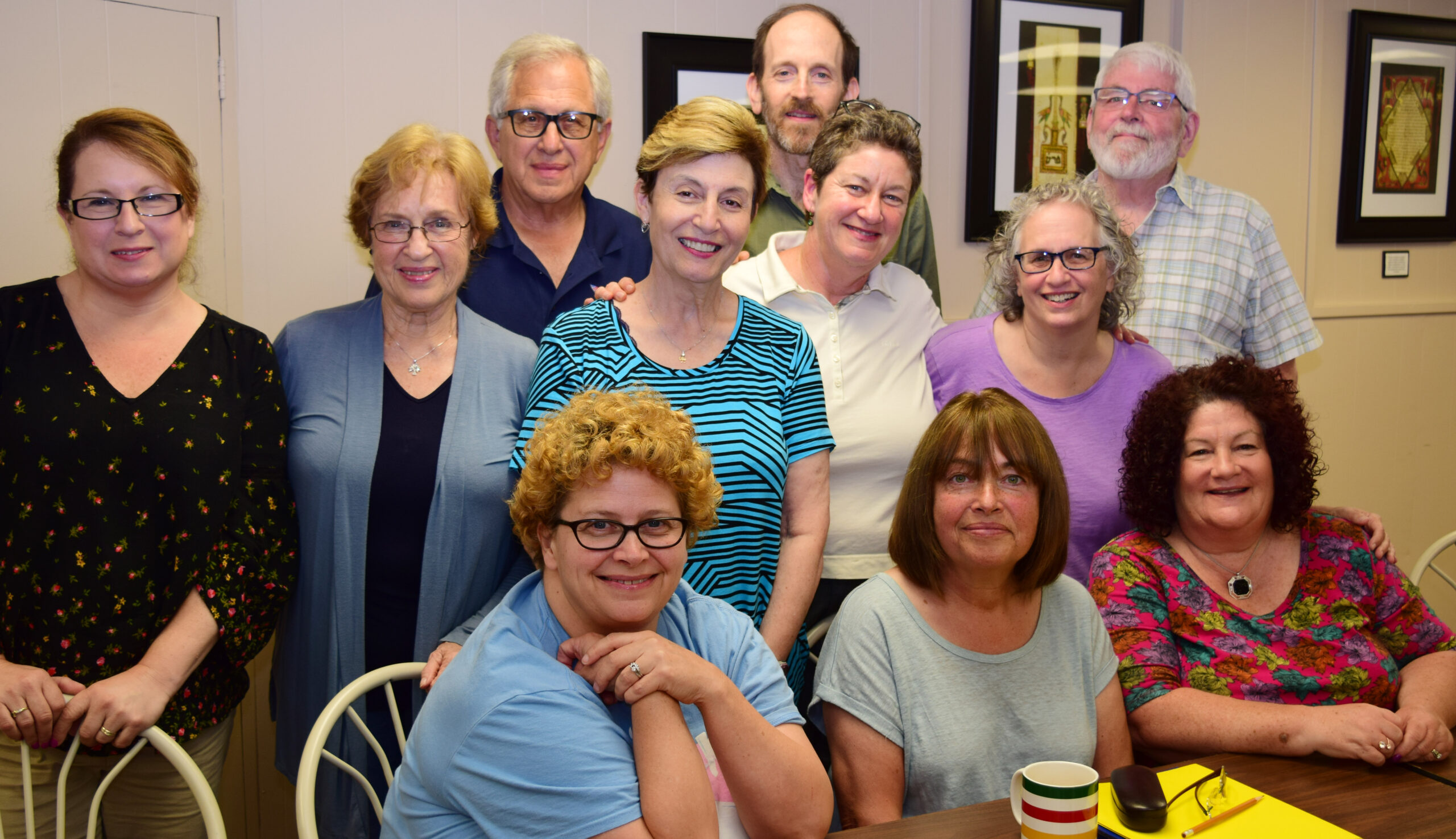 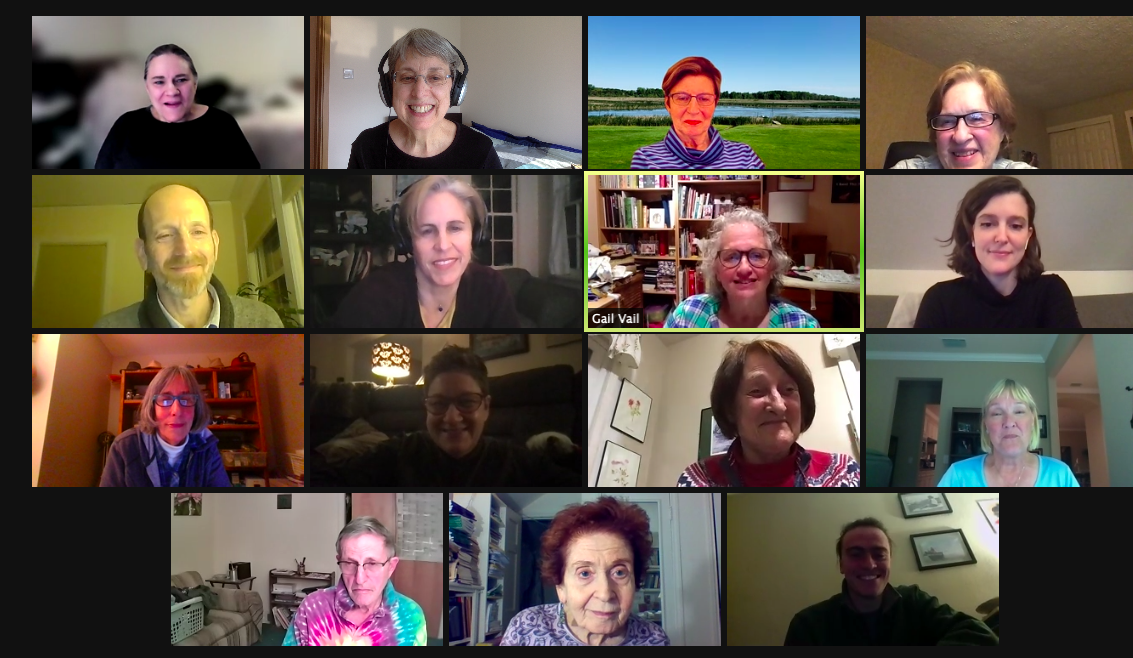 Temple Emanu-El was established in 1953

Roy Rosenberg, who was a student at Hebrew Union College in Cincinnati at the time, conducted the first High Holidays services in September, 1953. Until November, 1954, services and events were held in rented rooms in various churches. In the spring of 1954, the congregation voted to purchase a 17-room home at 2956 St. Paul Blvd in Irondequoit. On November 14, 1954, even though remodeling was not yet finished, a consecration service was held at the new building. As part of the service, Rabbi Philip Bernstein of Temple B’rith Kodesh of Rochester presented a Torah salvaged from nazi Germany to Temple Emanu-El. Click here to view the original November 13, 1954 Democrat and Chronicle article describing the consecration service. Immediately after his ordination, the congregation voted to offer Rabbi Rosenberg the position of our first permanent rabbi. In December, 2020, our congregation voted to move to space in the Jewish Community Center at 1200 Edgewood Ave in Brighton. Come on down and pay us a visit sometime!

We have been blessed by having rabbis who have inspired us, taught us, and guided us over the years. We are grateful to:

Rabbi Bon Ami was our rabbi during the early 1960’s.

Rabbi Levine (1932-2016) spent eight years with us in the 1960’s and early 1970’s, and is particularly remembered for his participation in the civil rights movement. Click here for a remembrance of Rabbi Levine written by Temple Emanu-El member Carl Wetzstein.

Rabbi Hermann was with us for four years in the early 1970’s.

Rabbi Blank was with us for eight years in the late 1970’s through the early 1980’s. He is currently a member of the Board of the Mosaic Law Congregation in Sacramento, CA. Click here to see an article in their July, 2020 congregational bulletin that describes what he’s been up to since he left us.

Rabbi Setel is our current rabbi and has been with us since 2015.

Temple Emanu-El’s mission has always been to offer our community a wide variety of programs and services that help celebrate our connection to the Jewish tradition: worship services, holiday celebrations, education for adults and kids, social action, and just plain socializing. In addition, there have been many special programs such as Israel Bond brunches, participation in Pride parades, attendance at Union for Reform Judaism events, Shabbat retreats, sponsoring a Laotian family after the Viet Nam war, and putting on Jewish concerts from klezmer to rock.

Our logo, at the top of every web page, was designed by Temple Emanu-El member Judy Livingston. Click here for a description of what we hope the logo conveys.